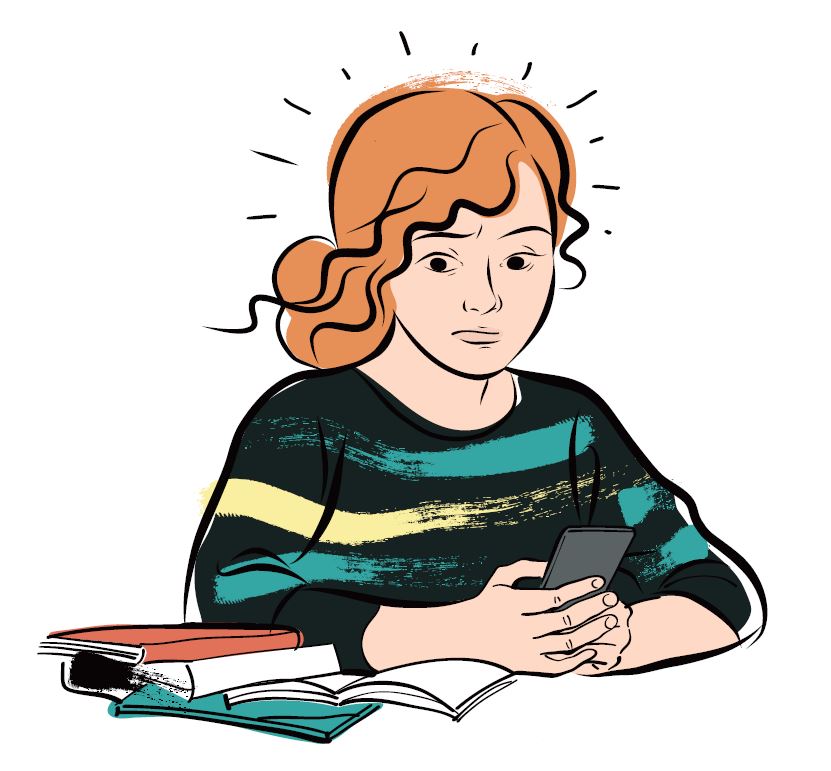 WhoLovesBooksAndMusic
When Harmony nodded everyone except Melody who scrunched up her small nose and muttered something that sounded like: "She woke me up in the middle of an amazing dream" at which Petunia snorted and said: "Oh I bet it was about a Neverland and let me guess, you were Wendy?"

To which Melody answered playfully with her hand over her right side of her chest: "How did you know? Somebody stab me through my heart! Petunia just guessed my wildest dream!"

Lily looked at her confused then laughed at her facial expression just like Petunia and Harmony started almost crying because of it.

When the laughter died down and all the girls were sitted they finally started eating delicious breakfast. They had eggs, vegetables, bread, honey, butter, jams they made in the middle of the last spring and by the looks of it, they weren't going to last until September as they now, in the last days of July had only three glasses of jams left.

As they were eating and from time to time laughing at the jokes Melody made in attempt to destroy the silence their mother chose to say something, that made the Melody and Harmony confused: "Now, after the breakfast, you'll open the letters you got in the mailbox. Sorry Petunia, nothing from Louis yet. Maybe he can't find the time to write, or the letter is on its way," said their mother with soft expression. Petunia's boyfriend Louis went to Paris and promised to write to her. And that was a week from the moment. On the bright side, Melody hoped that Petunia will finally open her eyes, and start being herself around boys and just wait for them to come around.

"You as in who?" asked Melody curiously.

"You, Lily and Harmony of course," her dear mum replied. Melody almost spitted out the food in her mouth and Harmony almost chocked on water she was drinking. They looked at each other in pure confusion.

Nobody EVER wrote to them because they never had a reason to. In school they didn't make friends and instead kept to themselves, because they didn't know how exactly were they supposed to someday tell their friends that 'Oh I forgot to mention, I'm a werewolf' out of blue. It just wasn't going to happen and they were aware that this was just a fantasy to them.

"Alright..." said Harmony after few seconds that felt like years and looked at their mum.

"But as I said, you're going to open it after breakfast," she warmly smiled, when all three of them nodded.

Lily, was a bright, fiery and usually kind girl. Her hair told you as much being the colour of the flames and her eyes being wild green. She had freckles all over her nose and cheeks that became even darker shade, when her face got red from a blush, embarrassment or anger. She had a welcoming personality after her mother and her bravery came from her father. Not to mention she wasn't scared to spill the guts and didn't add sugar to the tea. She was also the same year as the blonde and the brunette.

They took some food on their plates and started eating while thinking about letters their mum Aurora told them about.

After they finished eggs and bacon, they took their plates and fork along with knives to the dishwasher.

Aurora waited that the others finished as well and then took letters from the kitchen counter and give each one of them their.

Melody grabbed the letter almost carefully. The stamp was red with a letter 'H' on it. Under it she found Hogwarts: school of Witchcraft and Wizardy written with beautiful cursive words. She had never once seen anything like it before. At least not that she'd remember it. Her eyes scanned it slowly just to turn it around eventually. There was the usual text. But what surprised her so much that it made her raise her eyebrows, was how deep into details it went about where she lived.

She quickly tore the letter open (making sure she didn't destroy the stamp which she thought was absolutely ravishing) and pulled out two parchment paper full of words written with ink (in the same writing) on it. She gave attention to the first one and started reading. Her smile grew bigger and bigger with a second. When she reached the end of the words on it her huge wild grin looked at Harmony who was already looking at her with same expression on her face. They heard Lily drop the letter in pure shock. She took a few seconds before re-reading it, this time with excitement.

Loona_Lovegod
Story of a cat 2. del

Hvalilnica:blush:
Delphy je odgovoril/a na
Hollywood, love and he is mine 23. del